You (or someone in your life) wants a tablet, they are great! But which one to buy?

First off, I think buying an apple tablet isn’t a good idea : http://en.wikipedia.org/wiki/HumancentiPad I also dont like iOS and for the money, andorids have FAR more bang.

So assuming android, in my mind basically have 4 options :

Cost wise, there is a fair amount of difference, but i instantly discount options 3 and 4, because i want updates to my OS to happen quickly and non google made devices are notoriously slow to be updated.

So its down to Google or Amazon. 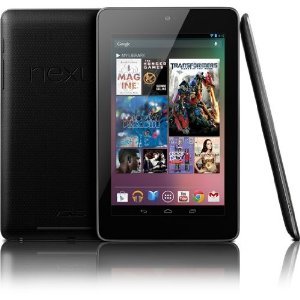 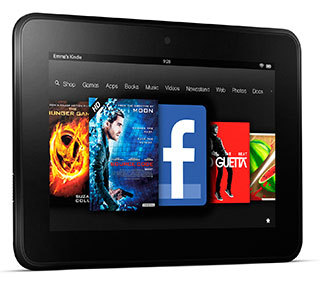 I, personally, dont think there is a “right” answer to this question. But, instead, the right tablet for you depends on a two key questions.

I went with the Nexus 7 and love it. I am slightly envious of a friend who has the Kindle, due to its X-ray feature.

Still, i personally wouldn’t trade that for the extra speed and pure android experience.

Ubuntu (of linux fame) also now are getting into the tablet business http://www.ubuntu.com/devices/tablet and it turns out the Nexus (perhaps the Fire as well, but i’m not sure) meets the requirements for their OS, so then you have that as another option, should you get bored with Android.

What books or videos have you watched which were aha moments or step changes in your thinking? I’m
Mar 4, 2021
1 min read
Feb
26

Techo fixes are not sufficient, but they are necessary

Techo fixes are not sufficient, but they are necessary Bill Gates, How To Avoid A Climate Disaster I love this.
Feb 26, 2021
1 min read
Oct
04

Make Your React Components Pretty 💅 – WalmartLabsSome nice tips in here, i disagree with some (e.g. we don’t
Oct 3, 2016
Sep
29